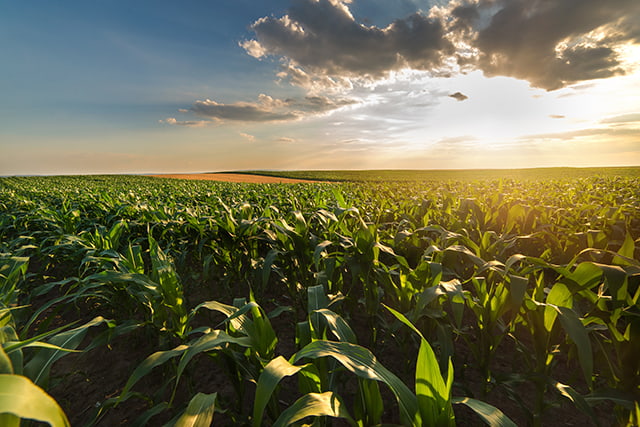 Cooperation for a greater good

Cooperatives came about to help producers do what they couldn’t do on their own but could do together. The idea was that a group of people pooling their input purchases or product sales would have a better influence in the marketplace. Basically, each member becomes bigger than themselves. The first cooperative in the United States was founded by Benjamin Franklin in 1752. It is still in operation today. By the early 1800s, cooperatives dealt primarily with agriculture. Today they have expanded to multiple industries, and there are more than 29,000 cooperatives in the U.S. Cooperatives look like any other business but run very differently. They are owned and controlled by the people closest to the business – the customers. Because they are controlled locally, the people in the community have a say in where money is spent, how profits are distributed and what direction the cooperative will head. Local control keeps dollars in the community, helps communities grow and creates good jobs that would otherwise go elsewhere 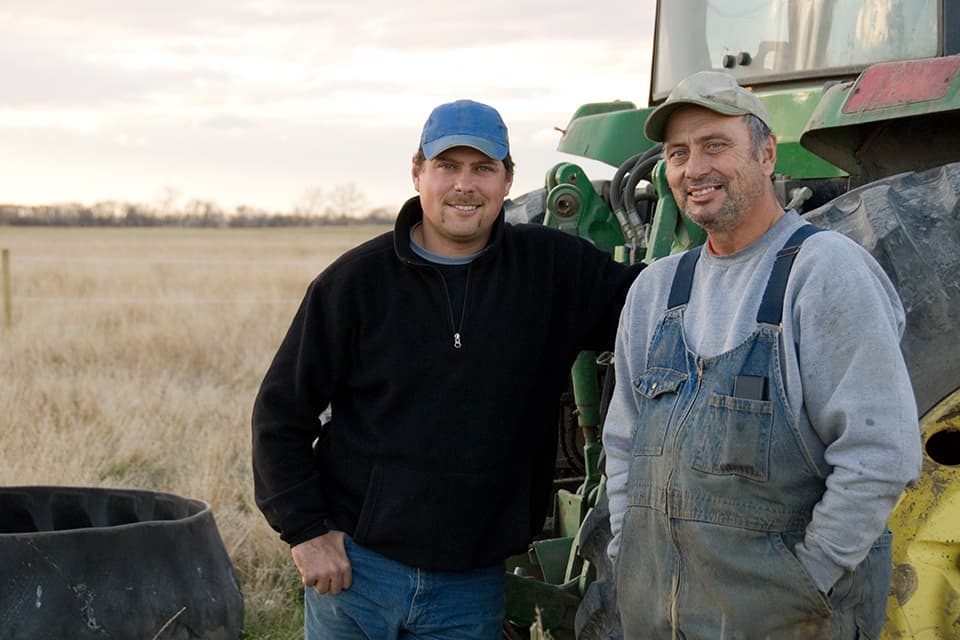 A cooperative is a member-owned business, which means the people that use the cooperative own it. It only exists to meet the needs of its members. Each member shares in any profits based on the amount of business they do with the cooperative, but each member has one equal vote in the cooperative. Members exercise control over a co-op directly by voting, and indirectly through the board of directors. Directors of a cooperative are different from other companies because they are members of the cooperative and elected by other members. The board hires and evaluates the CEO and then delegates actual management to this professional manager. From there it is the task of the CEO and leadership team to faithfully pursue the goals of the members. 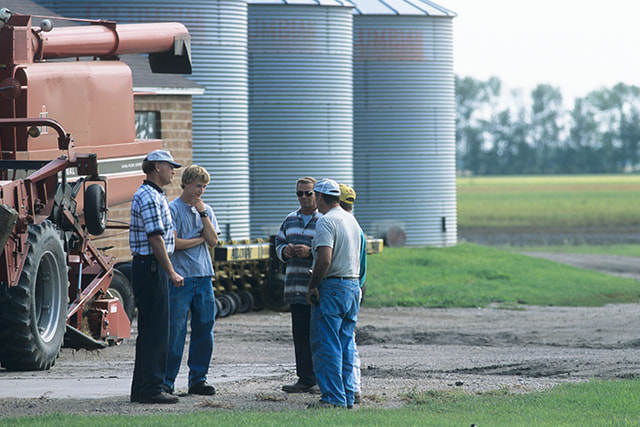 One of the biggest benefits of being a member of a cooperative is receiving patronage. If the cooperative is profitable, there is a distribution of net returns to members based on their use of the co-op. This is at the discretion of the board. Patronage is how ownership of the cooperative is passed on to members through cash and equity. A cooperative’s profits are not just shared with the members but also reinvested. The equity is used to invest in cooperative for facilities and other assets to better service members. Without the cooperative these funds would instead go to others in the supply chain, including middlemen. Cooperatives exist to maximize members needs and traditional businesses seek to maximize profits.