Serving with a cooperative spirit 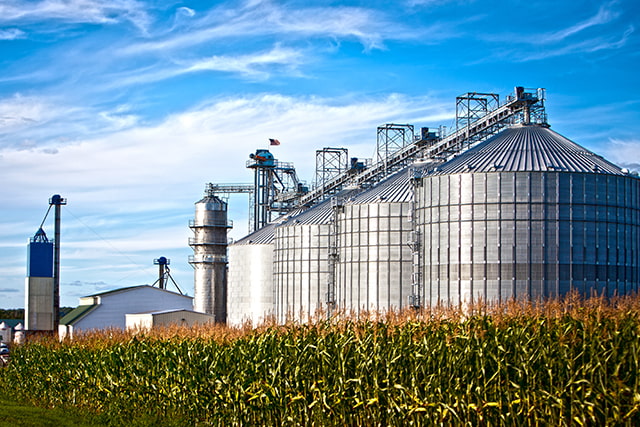 Agwrx Cooperative is owned and governed by its customers who are also members. As a member, you receive full transparency into the business, and you have a say in the direction of the cooperative.

We serve producers from seven locations in north eastern South Dakota. We provide a wide range of products and services for agronomy, grain and feed, as well as limited petroleum products.

TO PROFITABLY ENHANCE THE SUCCESS OF OUR PATRONS.

The mission of Agwrx Cooperative

Agwrx came into being in 2020 through a merger of Farm Country Cooperative (FCC)and Watertown Cooperative, but our roots date back more than a century.

Wallace Elevator was established in 1908. In the early 1990s, Wallace acquired Garden City Cooperative, and it became FCC in 2011.

The Watertown co-op started in 1941 and over the years acquired co-ops in Webster, Henry, Kranzburg, Grover, Bruce and Waubay. In 2019 it merged with Clark County Farmers Elevator and then with FCC on January 1, 2020.

Investing In Our Producers

We make investments in our people, equipment and facilities to stay ahead of our members’ needs. Some of the bigger capital investments we’ve made recently include: